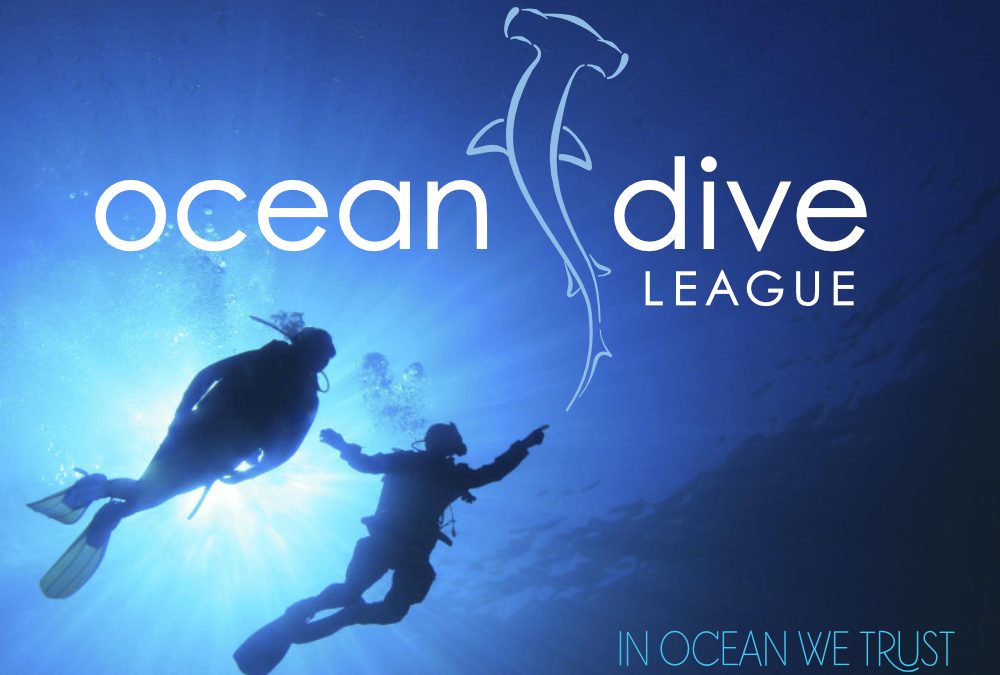 Martin dived with a hammerhead school years ago and was awe inspired by their grace and power. That moment was one of the highlights of his already long diving career. He always new that one day when he and Laura opened their dive centre that the hammerhead shark would be the symbol.